Okara おから is soy pulp; it is what remains after making soy milk or tofu. It is used in some traditional Japanese, Korean, and Chinese dishes, and gained some popularity with vegetarians. Many people do not really think to eat okara much anymore, but it is full of fiber, protein and some nutrients. Okara is often used for livestock feed.

So, in Okinawa, waste not want not, okara is seen fairly common in stores. It is very cheap to buy fresh okara. Of course, making your own tofu, okara is a natural by-product, and so I sometimes I need to find recipes for the leftover okara. It is common to see in all sorts of recipes, such as fillers for meatballs, vegetarian patties, stews, and even baked goods. My husband like to add it into his chili recipe, to cut down on the amount of meat he uses (this not only gives his meal a nutritional boost, but also helps cut down on the cost).

Keep in mind okara is pretty flavorless on its own, and sometimes it is a little gritty in  texture. But used in the right recipe, it can be good. There are a surprising number of recipes using okara out there; there is one blog with an astounding number of okara-based recipes, and it has definitely given me some ideas. 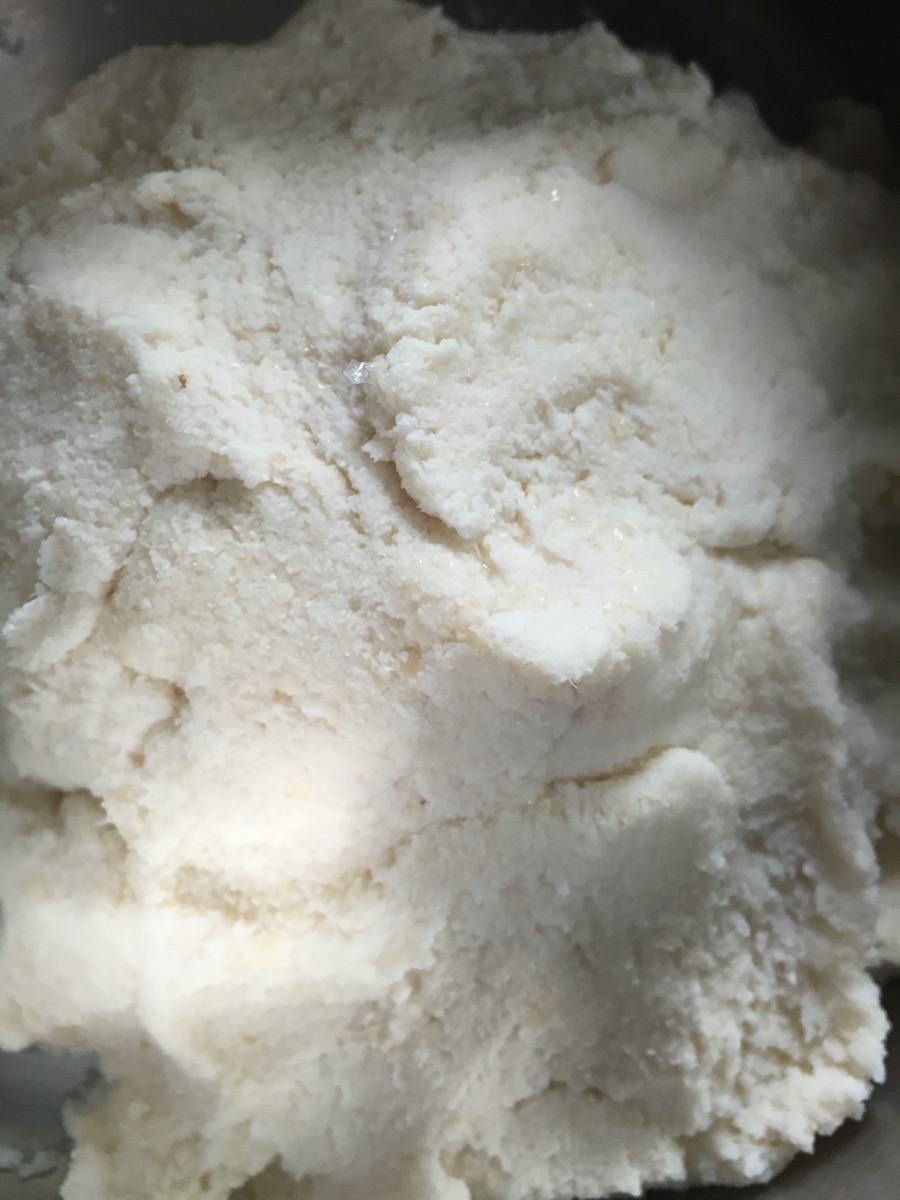