Shinnenkai is the counterpart to bonenkai 忘年会 which is the end of the year party. These parties are social gatherings for work, classmates, social clubs, or just friends; they typically involve alcohol, much like bonenkai, or well, any other Japanese social gathering.

This year, the hulau (hula dance group) I am in held a shinnenkai in Naha, at an izakaya just off Kokusaidori in Naha called とぅばらーま Toubaraama (it is named after a folk song from the Yaeyama islands). It is a decent sized place, with a large party room (with a small stage) available for rental. As with most large gatherings, it was a set fee for tabehoudai 食べ放題 and nomihoudai 飲み放題 (all you can eat and drink).

The food was mostly local-style Okinawan/Ryukuan favorites, and in the regular restaurant part they had menus in English, Chinese, and Korean (seeing as how we were on the main tourist drag of Kokusaidori, this is not a surprise). The had juices, awamori, Orion beer, and various highball (cocktails). Since it was a large group to accommodate, it was set up buffet and self-service style rather than table service (which is more often how it is with group course plans). When there are not large groups reserving the hall, they also offer entertainment such as sanshin, Okinawa folk music/dance, etc during dinner time.

During the shinnenkai, members from each class put on stage performances, there was a raffle, and a gift exchange. It was my kumu’s (sensei, teacher) birthday, so we also got her a cake. Overall, it was a lot of fun and a good bonding experience.

Afterwards, groups broke out to go to nijikai 二次会 (these means “round 2” in Japanese, and then sometimes 三次会, etc.). We went to a westernized izakaya that had a lady’s course menu 女性コース. At this point, our little group was pretty tipsy and went home~ 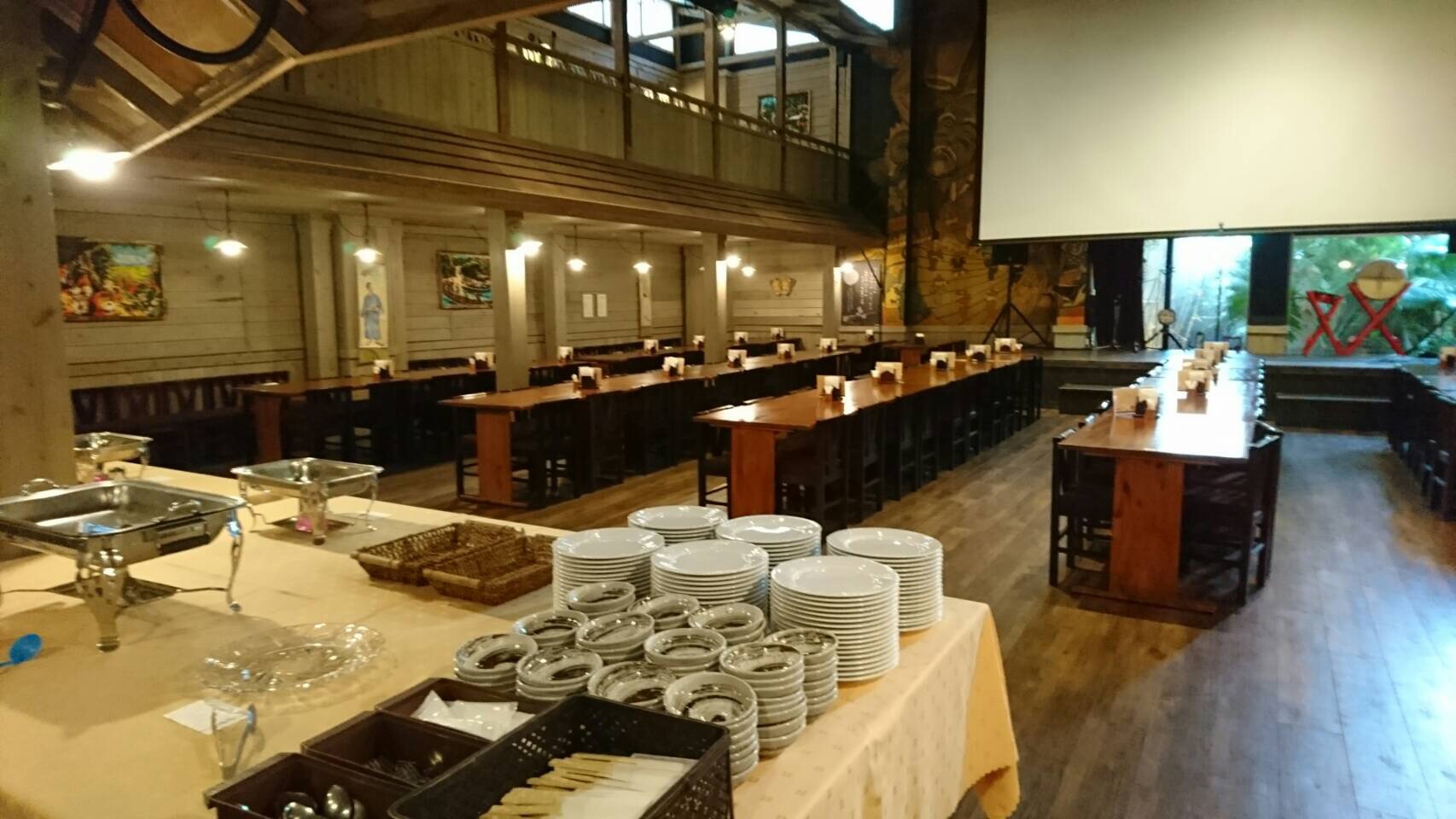 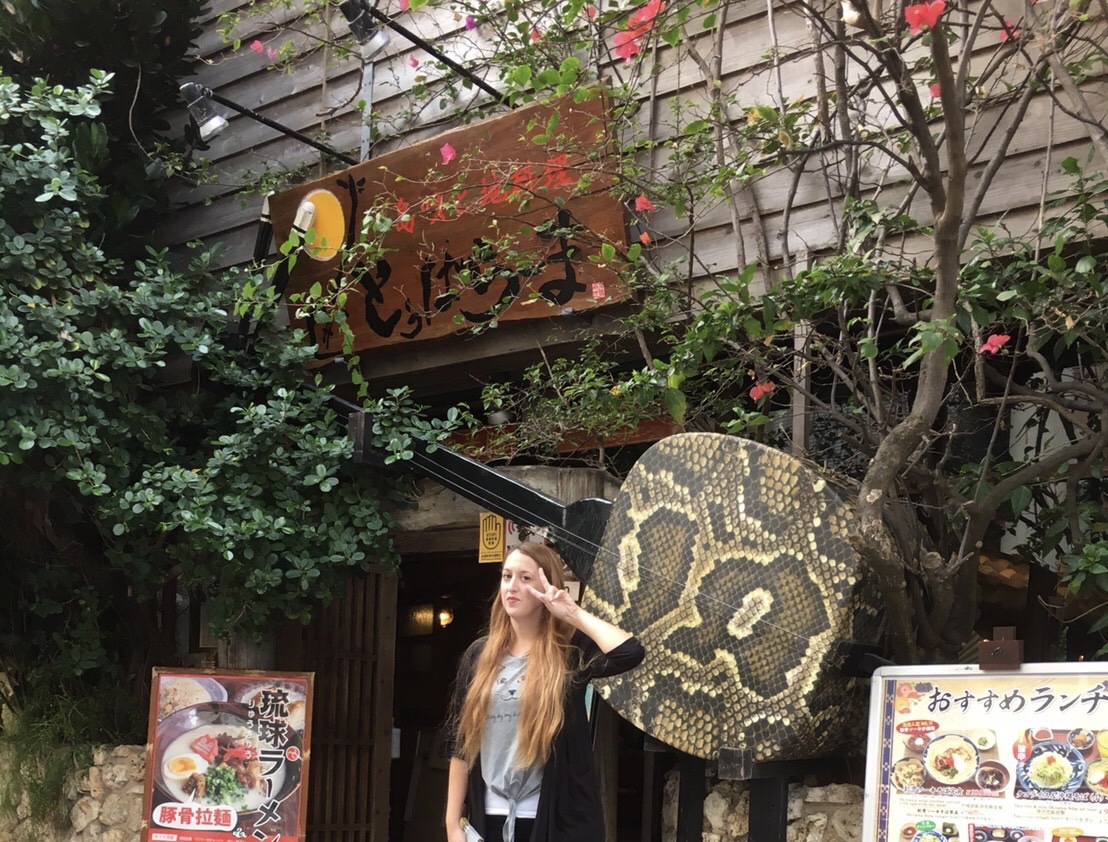