Today I went to a products fair for Nagoya and Mie held at the department store. There was this really tempting looking manjuu from Mie prefecture; it had a batter made with satsuma-imo (Japanese sweet potato). It was called hekoki manjuu へこきまんじゅう.

饅頭 (まんじゅう) manjuu is just a type of Japanese steamed bun or cake. Some people romanize it as “manju” with only 1 u.

So these are “cakes” that make you pass gas. Hmmm. I read that sweet potatoes can make you more gassy.

There were many types to choose from but I got the one with cream cheese and cranberry in the middle and it was very delicious. The batter is made from sweet potato which made the texture and taste so yummy. I would really recommend trying these, but maybe not too many at one time…

I didn’t get a picture of the manjuu cake itself since I was too hungry to wait. At the time I was thinking of my stomach and hadn’t planned to write an entry about it. But then I thought that fart-inducing cakes seemed like a pretty interesting/unique food as well as being incredibly oishii 美味しい. I suppose whenever I make it to Mie prefecture, I will have to find their original shop! 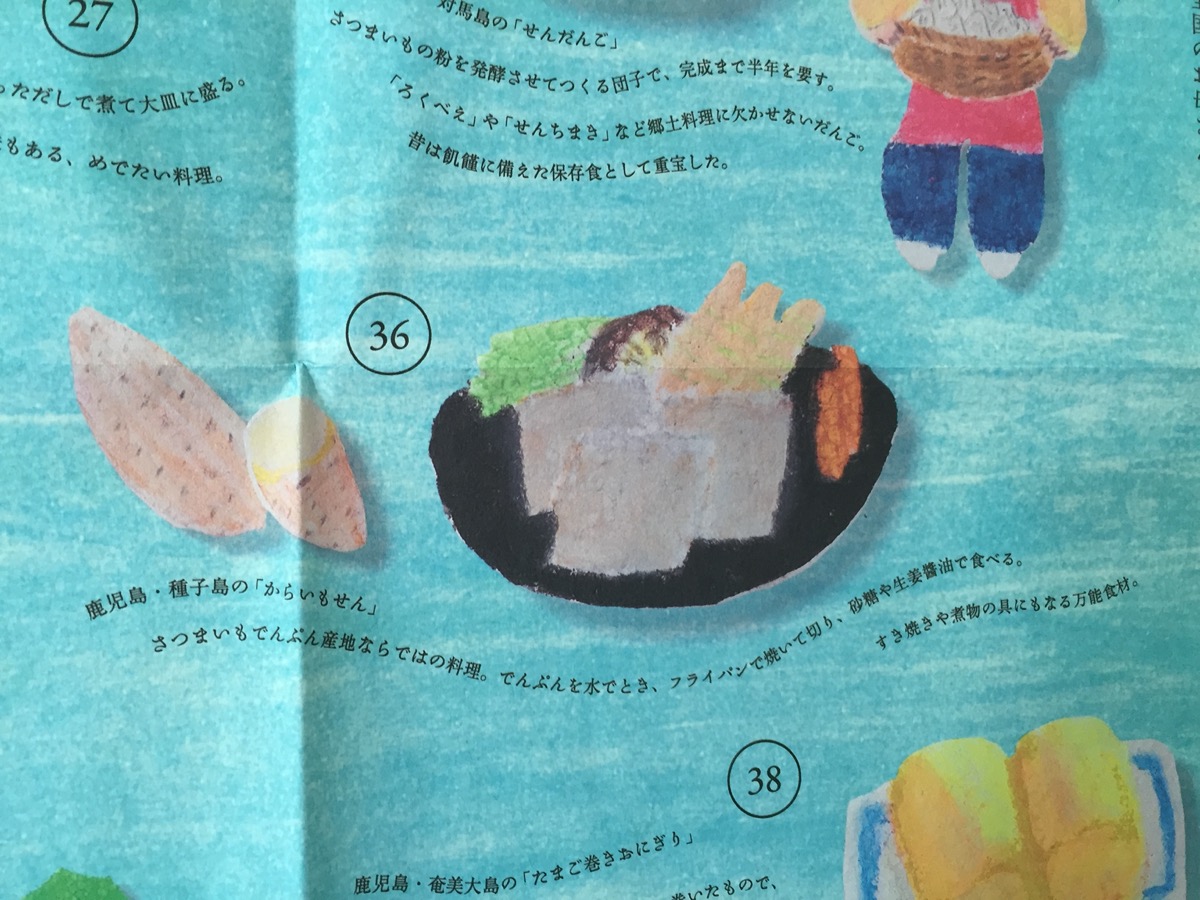